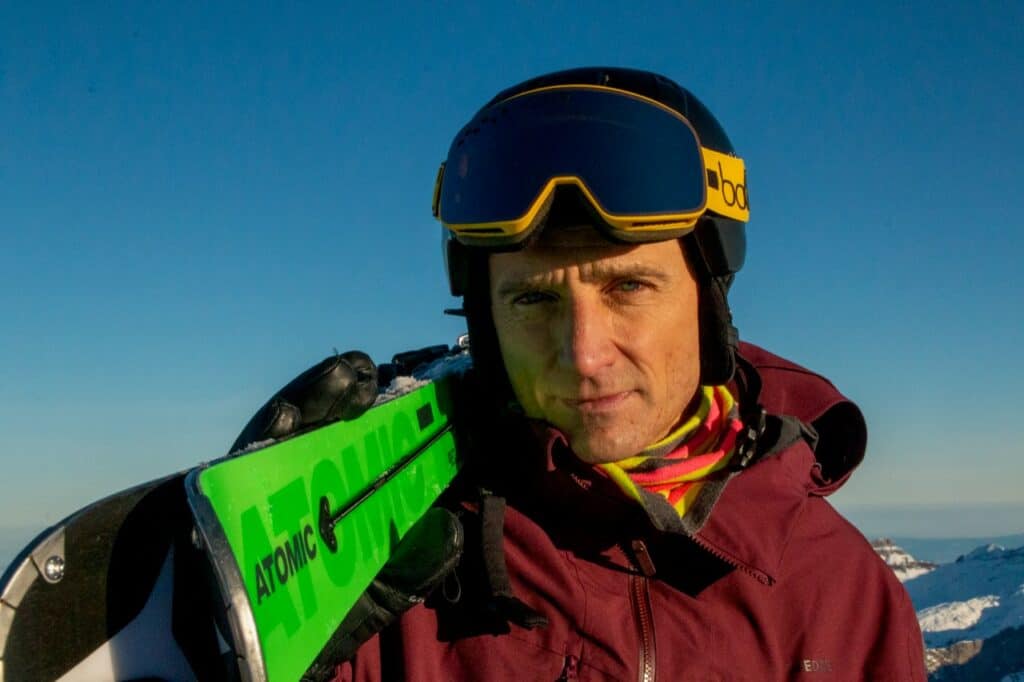 Be transported by Private Jet to one of the most stunning ski chalets we have seen for the Ultimate Ski Luxury experience. You and up to 11 guests can enjoy St Anton in pure luxury. Sumptuously decorated and replete with an indoor cinema, pool and even a lift, this chalet cannot fail to impress. Fully […] 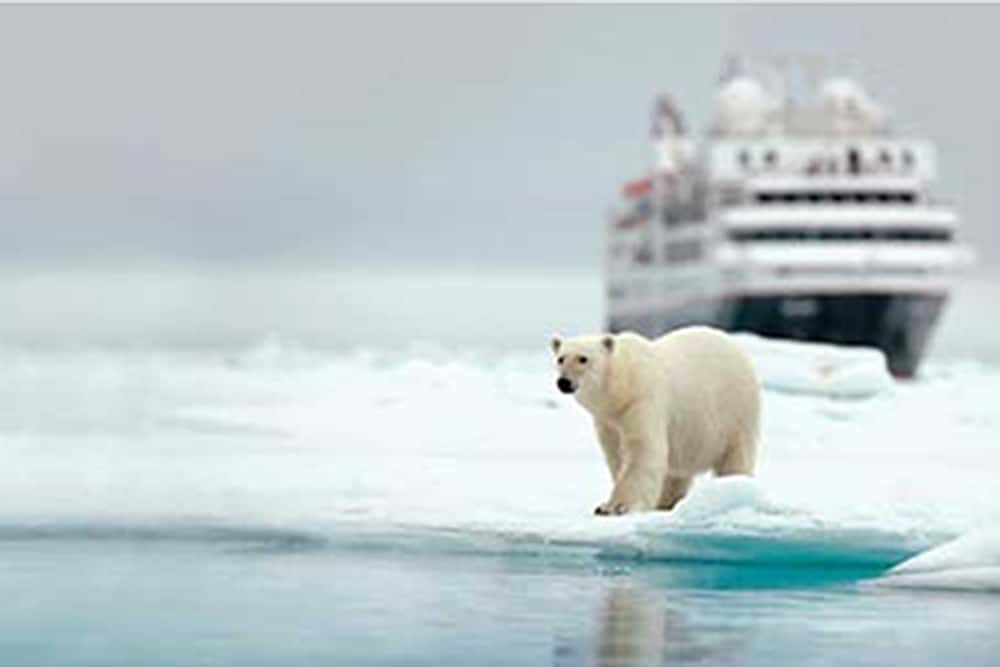 “There are still places on earth very few people will ever get to see”. Set sail through the Great White Wonders of the Arctic and Antarctica, areas of outstanding natural beauty that are utterly mesmerising; and still unspoiled. This remarkable region of ice monuments and mountains rising from the sea and astonishing, diverse biota will […] 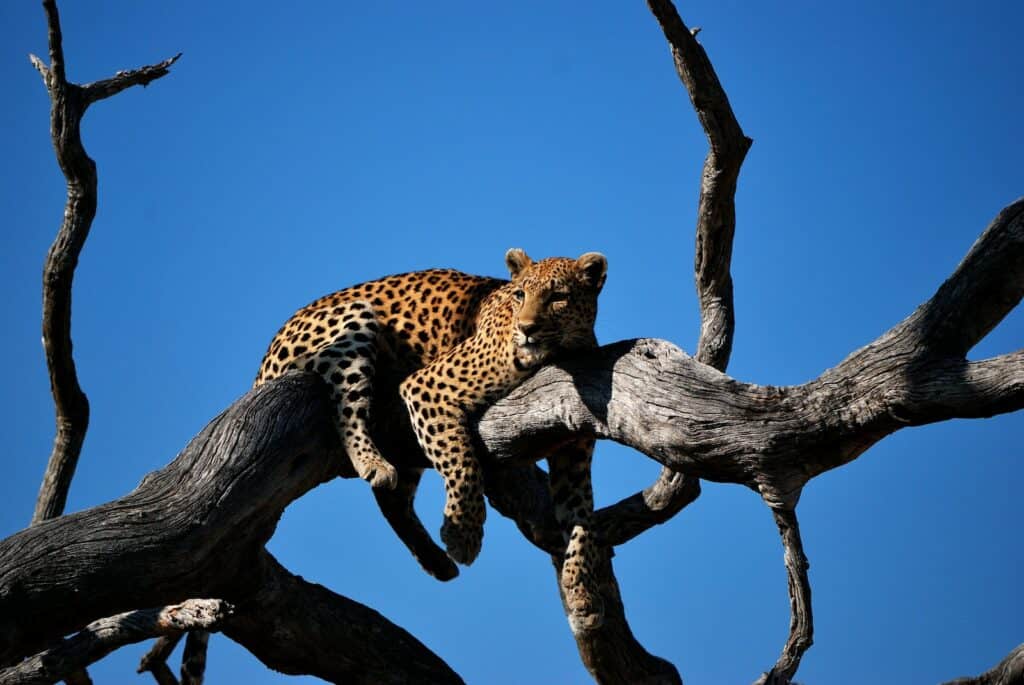 There are few places on earth that remain largely undiscovered, but these stunning Safari destinations can certainly make that claim.  Lesser-known they might be, but exhilarating and exciting they definitely are. If you have already experienced a Safari in Kenya, Tanzania or South Africa or want to try somewhere new and largely undiscovered, these compelling Safari […] 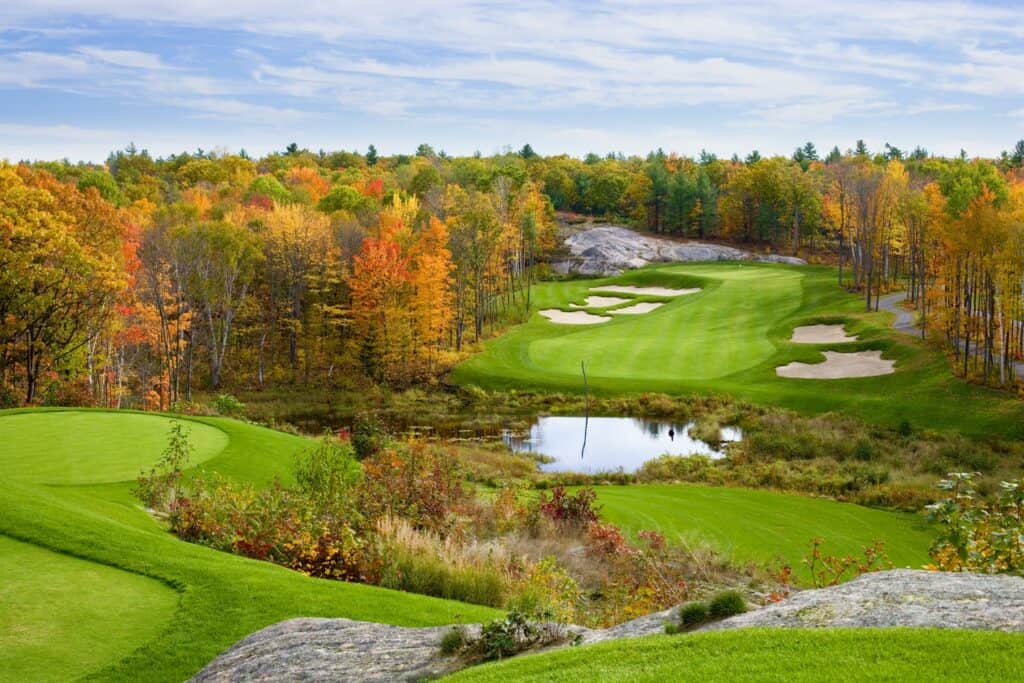 If you’ve played in the highlands of Scotland and the west coast of Ireland, made the treks to Monterey and Bandon, played in the desert and Florida and of course the Caribbean, you’re still missing one of the game’s great experiences… Link Golf in Canada. Muskoka is two hours north of Toronto, and due to […]

Festival season is upon us once again, and it’s not just about listening to popular music being knee high in mud and drinking warm beer. Here we feature some of the more extraordinary and outrageous festivals around Europe which can add heaps more fun to your holiday. La Tomatina in Bunol Valencia, the largest tomato […] 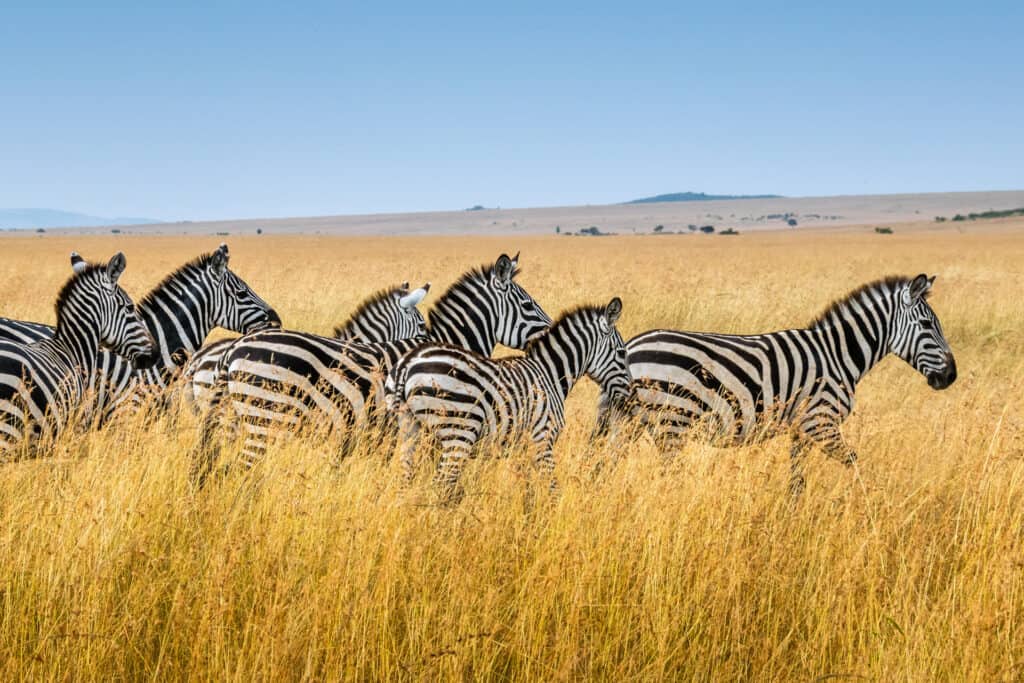 The Big Five are the superstars of Africa, and spotting them in the best safari destinations in the world is genuinely one of life’s biggest thrills. But what is the Safari Big Five exactly? The term was coined in the 19th century by big game hunters who listed the African elephant, African lion, Cape buffalo, […] 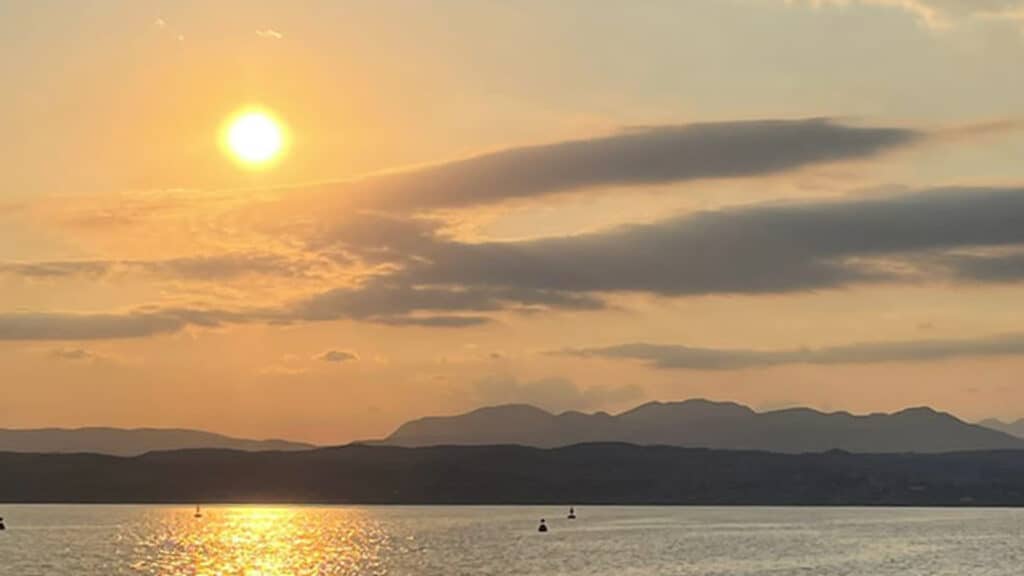 International travel appears increasingly complicated, and every day there seems to be more travel uncertainty at airports, and ports, all exacerbated by rail strikes. Yet, there is still something magical and exciting about going on your hols…soaking up the sun, experiencing new people, places and, of course, cuisines. There are definitely steps that can be […] 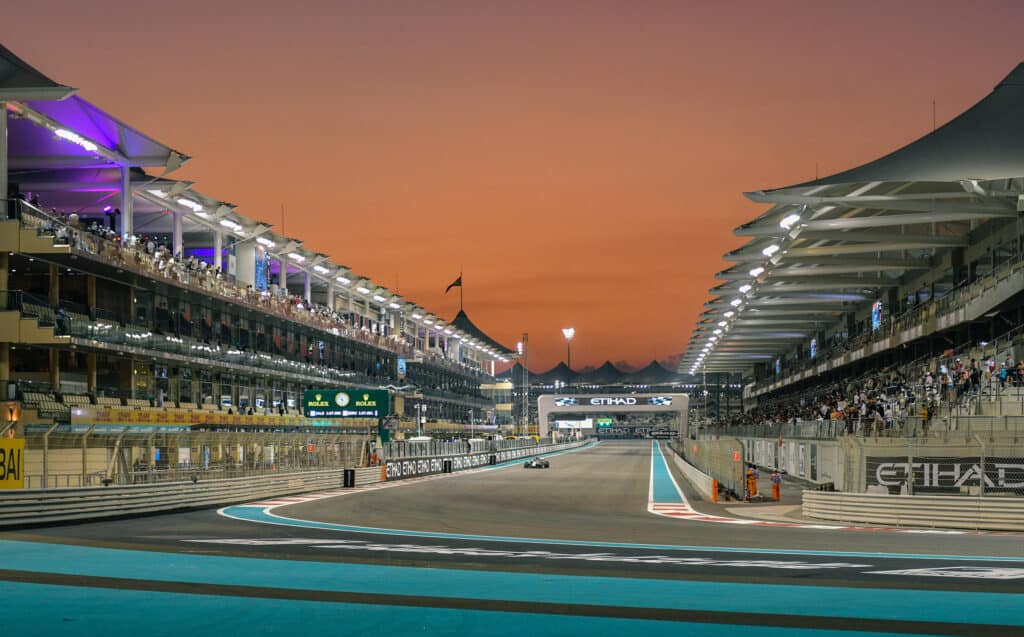 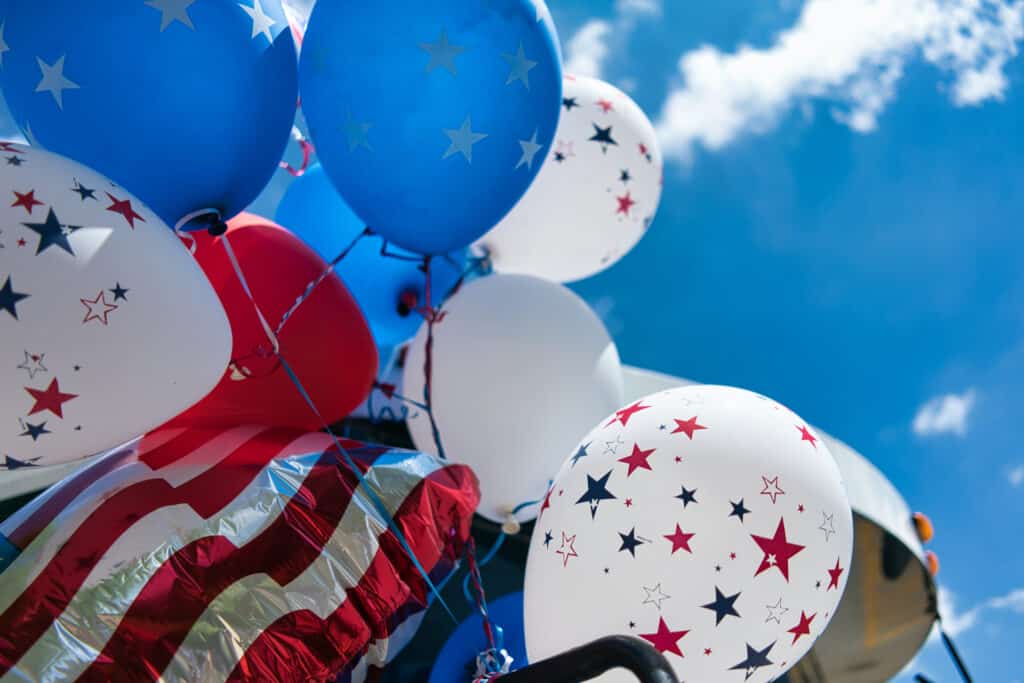 Experience true American Independence with a tailor made trip this spectacular country. Stretching east to west from the Atlantic to the Pacific coast and north to south from the Arctic Ocean to the Caribbean, covering eight different time zones, with extensive biodiversity and geographical variation, this country has it all. See the snowy owl swoop […] 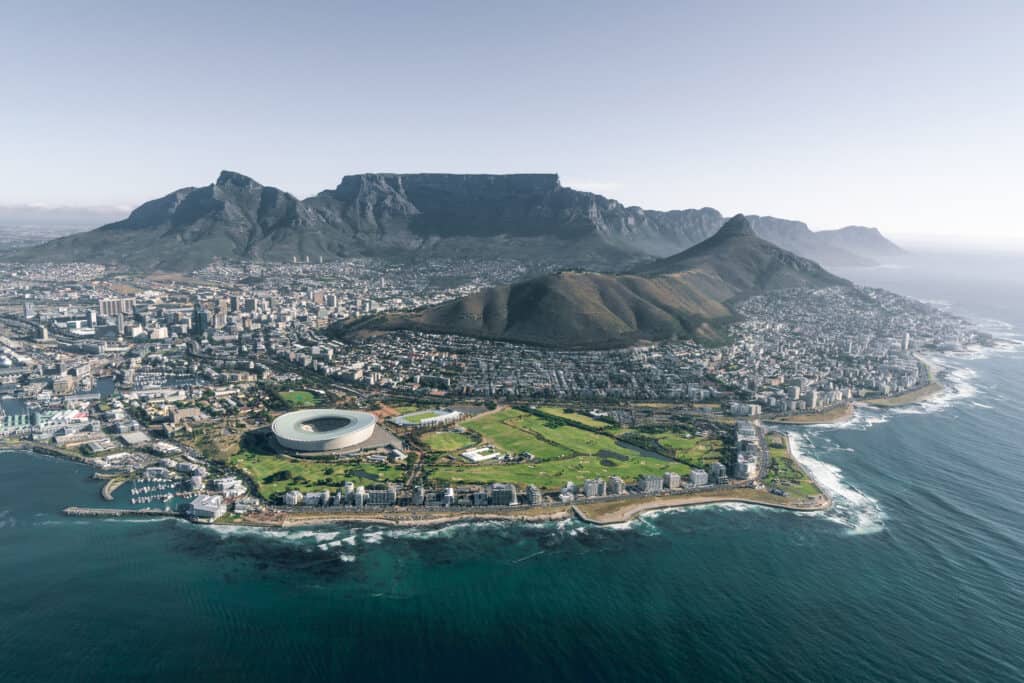