If the lure of this sporting spectacle is not enough, then Cape Town itself should be. Firstly, the staggering beauty of the rugged mountain range, including the iconic Table Top mountain that drops vertically into the glistening Atlantic sea, its verges carpeted by green and delicate florals. Next, pristine white beaches hugged by giant granite boulders and cool lush forests lodging rippling mountain streams. And who cannot fail to mention the surrounding vine-covered valleys producing award-winning wines. This is partly due to the dazzling array of flora in the Western Cape giving a chocolatey, earthy, herbal character to South Africa’s reds, particularly those made with its signature grape, Pinotage. A Silver winner this year is the appropriately named Chocoholic Pinotage 2018.

Yet, Urban Cape Town has a cool vibe, with its trendy bars, world-rated restaurants, designer-led shops and excellent art galleries. It is also home to many of Africa’s up-and-coming artists and designers, drawn by the city’s intimate beauty and unique atmosphere. Now hosting the MOCCA museum, which houses the most extensive collection of modern African art. This vibrant city is a thriving colourful metropolis set in a spectacular location that will leave you excited and enthralled, and undoubtedly wanting more. 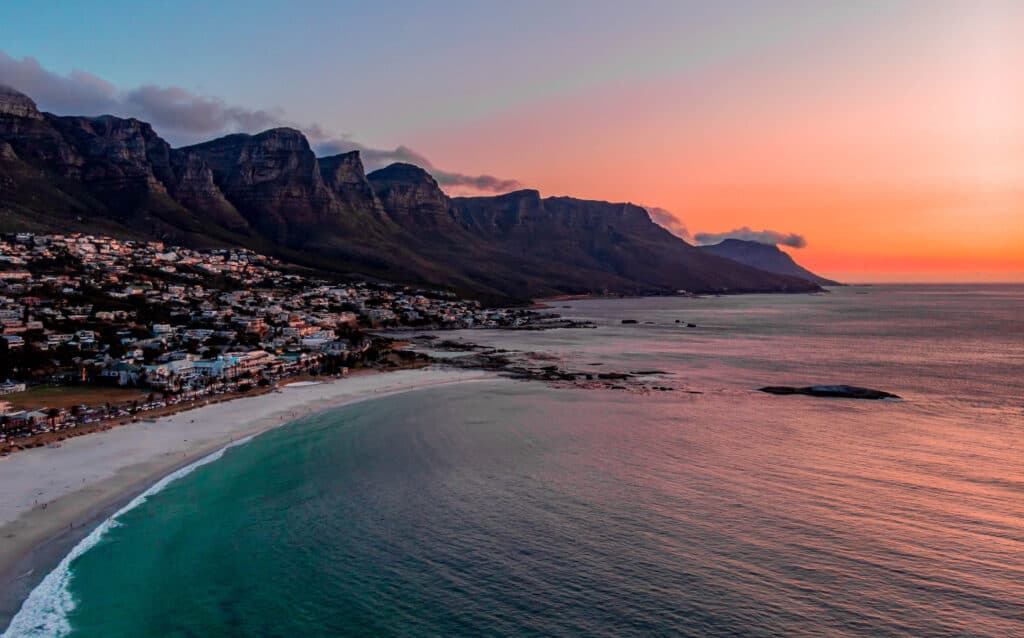 Authentic Travel is an independent travel agent and I am always happy to have a chat and explore ideas so I can put together a tour just for you and your travel companions either email me at [email protected] or give me a call on 07971 568165. Alternatively, check out my website for more travel inspiration Authentic Travel Company